5 Facts You May Not Know About Memorial Day 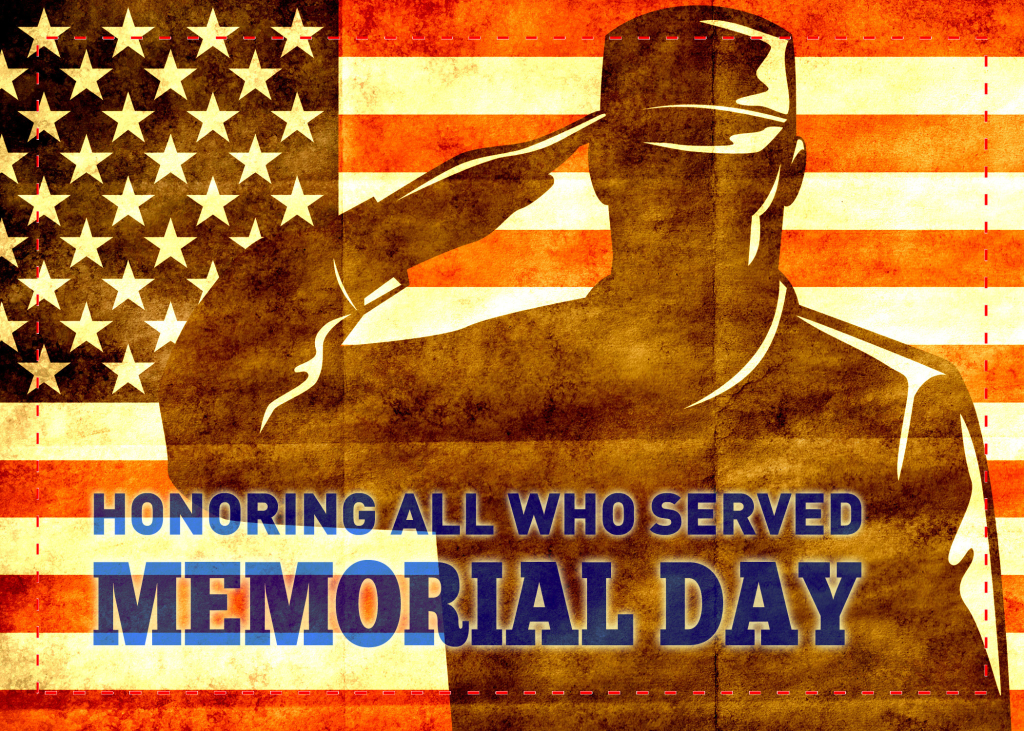 1.  Memorial Day was first declared “Decoration Day” to decorate the graves of those who lost their lives in the Civil War with flowers.

3.  On May 5, 1868, three years after the Civil War ended, Maj. Gen. John A. Logan, the head of the Grand Army of the Republic, an organization of Union veterans, called for the date of Decoration Day to be on May 30.  Today the holiday is celebrated on the last Monday of May.

4.  Originally, Memorial Day was designated to honor Civil War casualties, but after WWI it was changed to honor all Americans who had given their lives in the military service of our country.